Marble patterns for your interiors

The marble design is loved by many people and it has never gone out of style. The aesthetic impact that marble patterns have is one of the many reasons many homeowners choose to have the design in their homes.

Marble, its history and application

Marble can be traced back in architecture to ancient times in Egypt and Mesopotamia. Marble was used in many of the structures of the buildings as monolithic columns and support structures. The stone is widely used in many historical buildings and landmarks around the world. For example the red floor of the Basilica of St. Paul in Rome, the walls of the Palace of Versailles and the elaborately designed nave of Salisbury Cathedral in England. If you want to get a picture of the durability of marble then just think of the Parthenon, which was built in 447. And it still stands today.

The term “marble” comes from the Greek word “marmaros”, which means “snow-white and flawless stone”. It is a result of the metamorphism of sedimentary carbonite rocks such as limestone or dolomite rocks. In the case of pure white marble, the result is a very pure limestone or dolomite rock. The usual design pattern of marble, with swirls and veins of many colored sorts, arose due to various mineral contamination by clay, sand, mud, iron oxides and the like. The green hue that you can often see in marble is because of serpentine.

Marble has been widely used in sculpture and construction since ancient times. The physical properties of the rock made it ideal for such applications. In sculpture, white marble is the most commonly used because of its softness, where carving is easier. The rock’s low refractive index also means that light penetrates the marble to within a few millimeters before it is scattered. This leads to a waxy appearance. In the construction, the preferred stone is practically made of calcite, dolomite or serpentine. This type of marble can be polished.

Marble patterns prove to be one of the ideal design ideas for the home. The pattern is known for its rustic style and was preferred over other materials. The marble design can give a strong sense of luxury and classicism. The stone also goes well with bleached wood and neutral color palette that is the hallmark of Scandinavian design. In addition, colorful marbles have also been on the rise since the 1950s due to their visual qualities.

Incorporating these design styles into wallpaper or wall murals is an innovative way to bring out the natural look of marble in your home. Murals are important in interior design as they bring art into the home. They can have a dramatic effect whether consciously or subconsciously. Murals improve the homeowner’s everyday life in an aesthetic way. The use of wallpaper on the other hand is as good as the photo wallpaper. The wallpaper has been widely used in interior design and the advantages are numerous. You just need to have the right tools and equipment, as well as the time to glue. Marble patterns on murals and photo wallpapers can in a certain sense limit marble extraction in quarries, so that the negative impact on the environment is minimized. 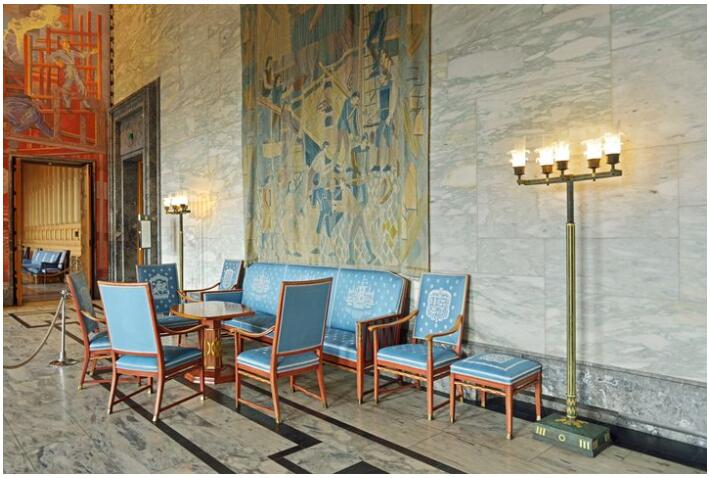 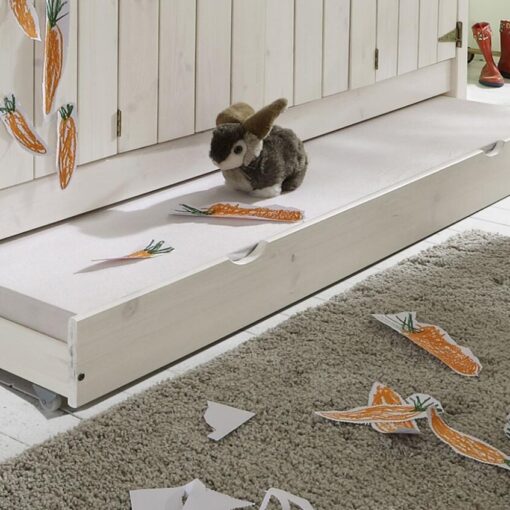 If large areas are to be painted in one color, one should bear in mind that the desired color may appear relatively […] 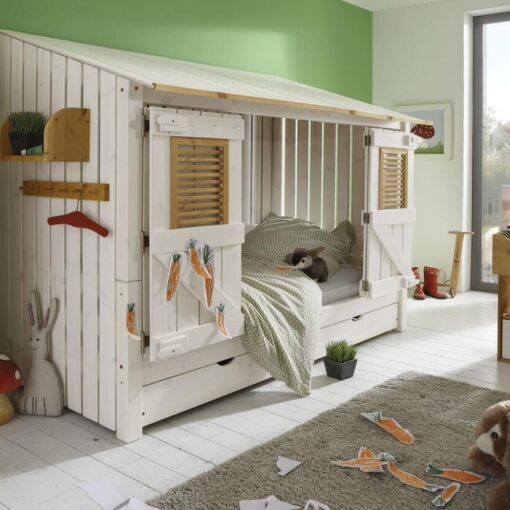 Wood and laminate A wooden floor in the children’s room can be realized by using planks or parquet. If you decide on […] 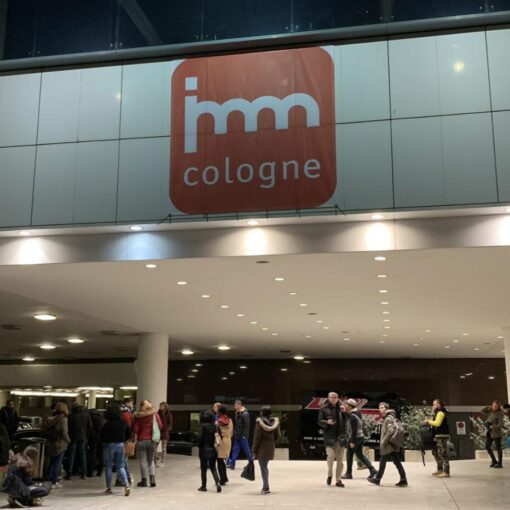 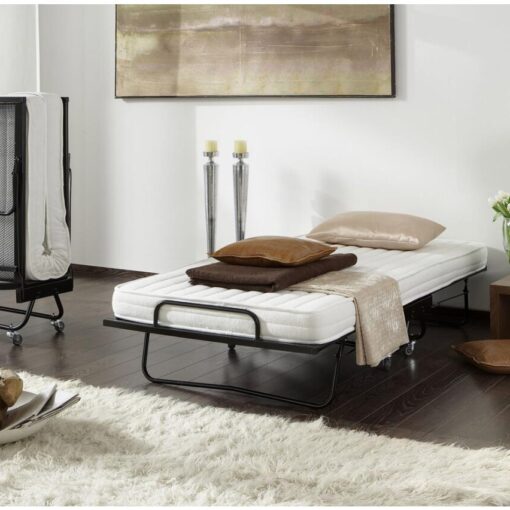 A good host always ensures that his guests want for nothing. This does not only apply to the catering: Those who like […]