The 1960s are known for their extravagance. It was during this time that the baby boomers grew up and became more unrestrained in their vocabulary and especially in interior design. Here we have the information about the 1960s for you.

The interior design of the 1960s – clean outlines from Great Britain

Psychedelic, idealistic, euphoric, transformative, hippie. Those are probably the words that would best describe the 1960s. Colorful, vibrant and a little over the top, that’s what one can say about the design and fashion of this decade. Baby boomers from their 40s are now adults and they are likely to express the uninhibitedness through their lifestyle choices.

The 1960s are associated with the space age and rebellion. You will also notice that the interior design at that time is very different from the 50s and the ones we know today. The decade is known to be exorbitant as the style was a mix of different influences at the time. The focus was more on the visual impact and not particularly on the rules of aesthetics and interior design. Who cares about rules when the focus is on the design of the interior.

The 1960s can be seen as a very eventful decade. There are many historical events that happened during the decade that have had an impact on the culture and tradition of many nations and their peoples. It happened in this decade that a nation stood on the verge of war and peace. This period is marked by the various civil rights protests, the Vietnam War, the attacks on two great men, John F. Kennedy and Martin Luther King, the Cuban missile crisis, the first man on the moon. It is also the decade of so-called free love. It is the time of the flower children and pop music. If the previous decades had been more patriotic, that was dwarfed as Britain became the center of all cool things.

In the past few decades, the focus has tended to be on modernity, which in some respects rejected historical influences. The 1960s, on the other hand, have stripped the past of inspiration for the sake of the spirit of rebellion. The result is a jumble of different ideas and designs. Some may then see the design style as a hodgepodge of styles, including Edwardian and Victorian styles.

Pop Art and Op Art are on the road to success this decade. The pop art designs by artists such as Andy Warhol and David Hockney have dominated interiors, murals and posters. Her designs are related to mass culture like comic strips and images of icons like Marilyn Monroe. Op art, on the other hand, has permeated to most aspects of interior design like furniture, wallpaper, and others.

Interior design ideas from the 1960s

Here are some ideas that will bring the memories of the 1960s to your home: 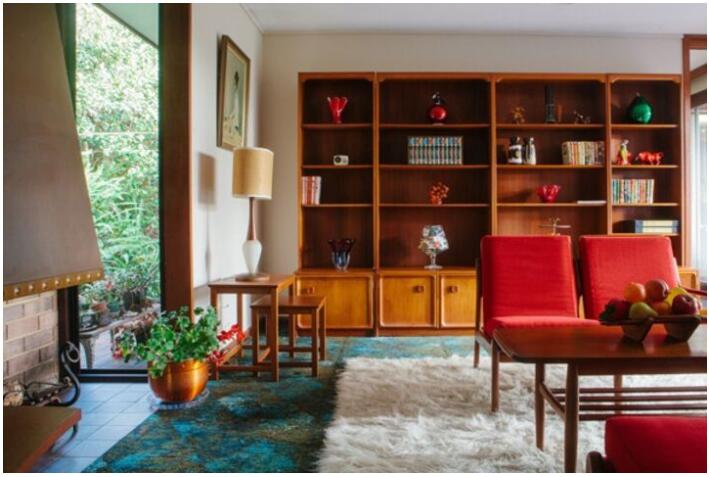 Before we deal in detail with the correct mattress cleaning, we briefly present the functions that a mattress has to fulfill, as […] 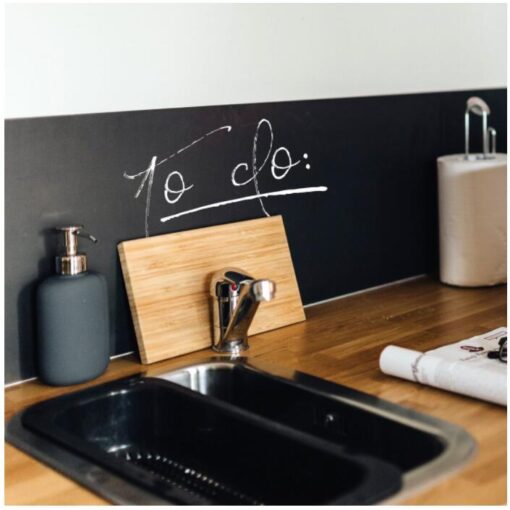 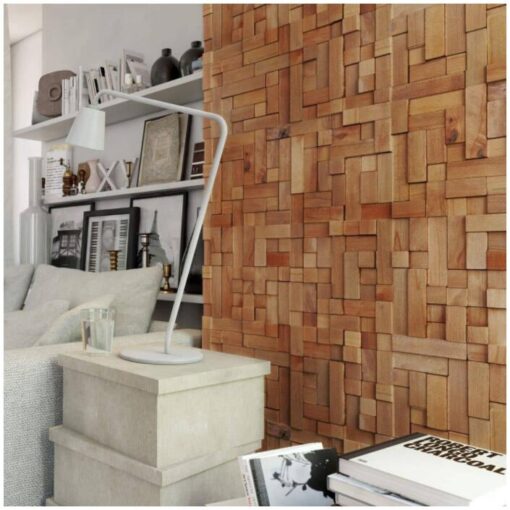 Not just stylish wallpaper serve an individual room design. With a creative wall cladding, the design options can be wonderfully expanded. Currently […] 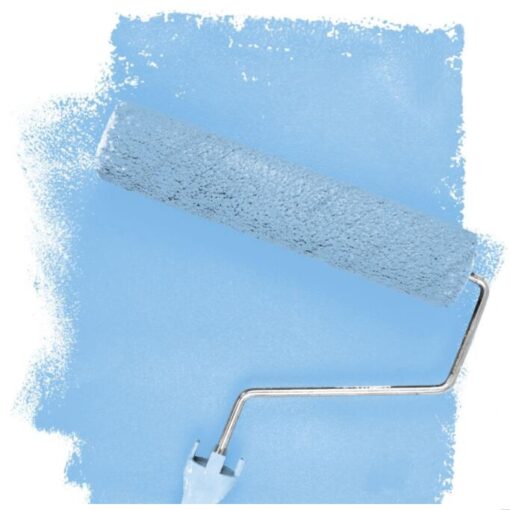 Give your living space a new look: with expressive wall colors create a lively atmosphere in any room in no time at […]